I will never forget the words that my first manager said to me.

Tom, you're so much better than this.

You see, I left school with no idea of what I wanted to do. When my friends and I ventured off into the big wide world, we had two choices: get a job or go to university. So what did we do? We took the easy option. We all got jobs at our local Sainsbury’s supermarket. Well, all of us apart from one.

One of my friends, Alex, had the ambition and motivation to chase his dreams. He knew exactly what he wanted, and that was to become an Aerospace Engineer. So, unlike the rest of us, Alex went off to university. He was also the kindest person I had ever met. The type of guy that was full of compassion and not a single person in the world could hate him. He was famous for his big man hugs, even though I personally found it really awkward to share a hug with a guy at the time. Maybe it was an age thing? 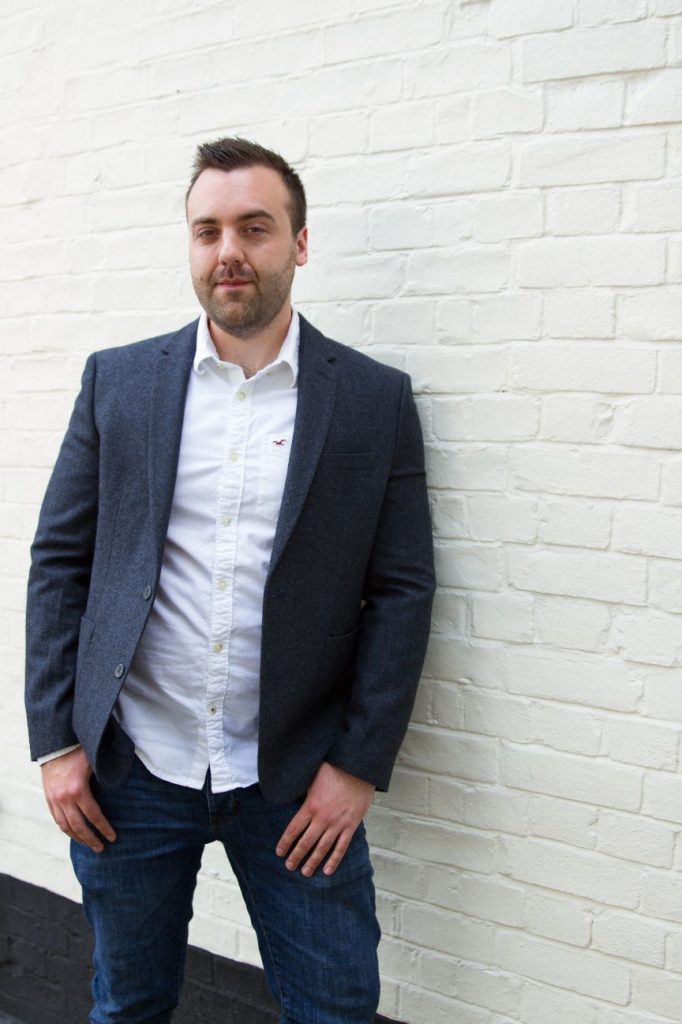 Like Alex, I had my own dreams. I knew I wanted to start my own business, but I decided to settle for my retail job while I “figured it out”. I took my place behind the hot chicken counter, selling wings and drumsticks to the masses. I worked long hours and while I was earning my money during the week, I was busy blowing it on booze at the weekends. I was young and knew very little about myself or what I valued in life.

The truth was my life was going nowhere, and it was evident to some of those around me. It was exactly what prompted my manager to say, “Tom, you’re so much better than this” to me. On the surface, I looked happy, surrounded by friends. But underneath, I was lost. I was alone and had no idea where I was heading.

One October, Alex came back from university and we all shared a Chinese takeaway together. Hearing about what Alex was up to was always inspiring to me, but it wasn’t enough for me to take action.

When I sent this message to Alex, I had no idea I was never going to get a chance to give him the money for that Chinese we shared…

That December, I was doing my usual shift behind the hot chicken counter when I received a call from one a friend.

He was crying down the phone.

Late one evening, while away at university, Alex’s car hit some black ice and he crashed into a wartime pillbox.

I had never experienced true shock in my life until the day I took that call. I was numb—confused—it felt like I was watching myself through the eyes of someone else. The days and weeks that followed, including the day of Alex’s funeral, passed in a blur.

It was a very dark time for me. I have never told anyone this, but I wished it was me that was taken. I was the waster doing nothing but getting drunk at the weekends and Alex had a bright future ahead of him.

And those hugs I felt awkward about once? I really missed them now.

When we were in school, we all shared the same interest in music. Alex’s favourite band was the Red Hot Chilli Peppers, and for months after his funeral, I couldn’t bring myself to listen to their music. One evening, though, sitting in my room, I decided it was time. I put on one of their albums, and as the lyrics to “Can’t stop” flowed out, one part of the song stood out.

“Go write your message on the pavement,”

“Burnin’ so bright, I wonder what the wave meant.”

I don’t really know what the song is about, but what I took from it was that you have to make your mark on the world in some lasting way. You have to shine so brightly that you can’t be ignored. Alex was going to make a lasting, positive mark on my world, and it was time I did the same.

So, that night, I made a decision—one that would change the direction of my life forever. I decided I was going to live my life to the full in memory of Alex and in honour of those who didn’t get the same opportunity I had. It was time to shine. The very next day, I went into work and told my manager I wanted to become a supervisor. The rest, you could say, was history.

Within six months, I had risen into management. I continued to scale the corporate ladder year by year, and by my late twenties, I was responsible for £32 million worth of turnover and one thousand colleagues. All for the very same retailer I had started with all those years ago.

I was flying high by this point. I had my own place, a company car, a decent salary, loads of exotic holidays and a stable, long-term relationship.

But there was a problem. I had spent the last ten years scaling the wrong ladder. I wasn’t chasing my dream, my Plan A. I wasn’t even chasing Plan B. I was putting all my time and energy into chasing Plan C. I had never taken the time to think about what I really valued in life and what I wanted my career to give me. Retail didn’t provide me with the flexibility, appreciation or fulfilment I craved, and to top it off, my work-life balance was non-existent. 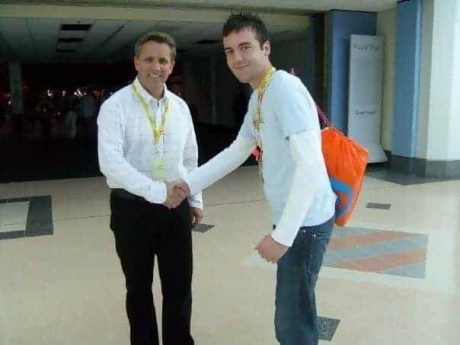 Meeting the CEO of Sainsbury’s

“Was my life only going to amount to keeping the British public fed and keeping those baked beans on the shelves?”

Long forgotten were my dreams of starting my own business.

I felt stuck. I had no idea what I was going to do. Retail was all I knew, and it was about to get even worse as the retail industry was quickly becoming saturated. And what does that normally mean?

You guessed it! Job losses!

In 2018, Sainsbury’s announced it was eliminating 5000 management roles from its business, including mine. In the months that followed, I was left with no job, no money, no car and a trip down to my local jobcentre to sign on for benefits. To make matters worse, my long-term relationship ended just before my 30th birthday.

I had hit rock bottom.

I was determined that this wasn’t going to stop me. I had promised myself all those years ago following Alex’s death that I wasn’t going to let my life go to waste. I was going to turn this negative situation into a position one. One where I made my dreams, my Plan A, a reality.

Desperate to get some money flowing in, I applied for over a hundred jobs, retail and non-retail. How many interviews do you think I got? Zilch! I felt like no one wanted this jobless individual with only retail to show for his career. I couldn’t get the traditional methods to work. You know, the ones where you upload your CV, apply for loads of jobs online and then the interviews start flowing in?

There had to be another way.

So, I decided to take a different approach. I went onto Amazon and bought every single book about changing careers. I joined career-change agencies and even hired my own coach. While doing this, I also signed up for a course to gain some qualifications to back up the coaching skills I had gained in retail. I was determined to learn a new way, so I absorbed everything I could.

While I was doing this, I discovered that my ex-colleagues who had been let go by Sainsbury’s were also struggling. Knowing that I was already a few steps ahead, I decided to help them. I started to implement what I was learning about making a career change. Slowly but surely, one after the other, they started landing new careers. Careers outside of retail! Following my own advice, I also landed a new job outside of retail, managing a team of career coaches who help the disadvantaged get back to work.

By this point, I was now a qualified Career Coach and Master NLP Practitioner. I was also starting to get really good at helping people land new careers outside of retail. At first, I worked with those who had been made redundant, but with time, I also had people who had stayed in retail queuing up to try escape retail, too. People like me—people who had settled for Plan C but who now found themselves stuck and didn’t have the luxury of a redundancy package to help them take action.

I had shown people that it was possible to escape retail, and it was much easier than they thought!

Over the course of 2018, I helped over 100 people escape retail. It was a huge achievement, but I wanted to help more people, so I established a business and a mission. 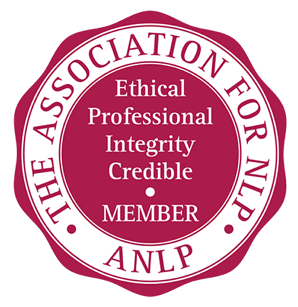 The "Retail Escape Project" was born.

I am going to help . people escape retail!

I don’t want people making the same mistake I made all those years ago. Getting sucked into retail and wasting a decade of their lives settling for less than they deserve. I have worked with amazing people during my career in retail, many who are capable of achieving great things. I know that everyone who is unhappy in retail has the potential to land a career they’ll LOVE, and I want to show them that it’s easier than they think!

And if you’re reading this and working in retail, then consider this question.

Don't you think you deserve fulfilment, appreciation, work-life balance and everything else you want your career to give you?

Of course you do!

So, what are you waiting for?

It’s time you start creating your own retail escape plan.

After all, what’s the worst that can happen?