“Retail was only supposed to be part-time for me whilst I identified the industry I wanted to work in full-time. But I’ll admit I got completely complacent. It was Tom’s passion for what he does, positivity and optimism for life, including work and personal goals, plus his motivation and commitment that gave me the extra push I needed in the right direction.

I couldn’t recommend Tom more. If you’re sat there thinking you want to escape retail but you just don’t know how—he’s your guy! I genuinely did not see myself escaping retail so quickly, especially not to land such a perfect job for me, and that’s largely thanks to the incredible support from Tom!” 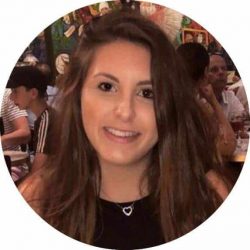 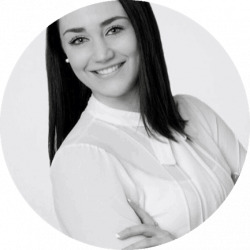 “Tom’s career coaching programme gave me the support I needed and made me realise there is more to and what I wanted in life then what I thought! Want to make a change in your life but too scared and looking for some support? Tom is defiantly the man to go to!”

“I’d always wanted to get out of retail and get a better work-life balance (and weekends off!), but something always held me back. I’d tried escaping before but failed and was sceptical if Tom’s methods would be anything different to the other stuff I tried. How wrong I was! Tom helped me escape retail for good and I am absolutely loving my new job, which is Mon – Fri, 9-5 with loads of holiday entitlement! I have such a better work-life balance as a result and I even secured a pay rise. If you’re sitting on the fence, don’t! I wish I had escaped retail years ago!” 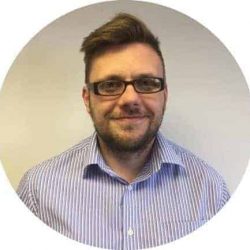 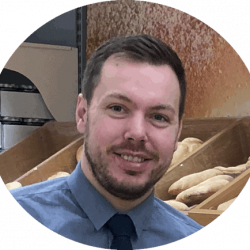 “For the past 14 years I have worked for Sainsbury’s in a number of roles, but the most recent as a deputy store manager. I was facing redundancy and was unsure what my next steps were to be, but I know I wasn’t happy in Retail. Which felt at the time was my only choice. This was mainly due to me not having any other experience outside of retail itself, this left me scared and concerned about my future. I know I need to do something else but WHAT?

I was lucky enough to have met some great people in Sainsbury’s and one of them was Tom Harris. Tom had left Sainsbury to embark on his dream job as a life coach, mainly helping individuals see a future outside of Retail where they knew nothing different.

I asked Tom to support me in finding a new career journey which wasn’t in retail!! That was my only request, Tom asked me to think about what I enjoyed from my time in retail and what I would like to do.

Tom helped me to see that I wasn’t limited to retail and that I had a number of transferable skills which not only meant I could find a job out of retail; I could exceed my own expectations and land a job I could be proud of.

I am now currently working for a charity as a manager, which is in a field I never thought I would be working in.

This was mainly down to Tom coaching me to see my potential and that I was not limited to one sector of work and that I could do anything that I was passion about.”

“Met up with Tom Harris by chance at a local Starbucks that I was holding a meeting in. I can absolutely endorse and promote Tom’s believes and
motivation to help others around him. More than anything Tom’s approach
strategy and the way he articulated how he supports was very engaging and
inspiring – I fully encourage anybody who is looking for support or a coach to succeed then Tom Harris is your man! 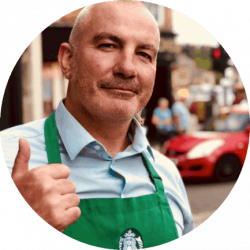 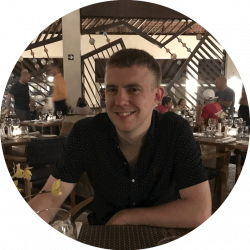 “I’ve always seen coaching and asking for help when looking for a job as a weakness and didn’t really understand what could be achieved with some coaching and pointers in the right direction. After not having much success in finding a new career I decided that actually I must be doing something wrong and reached out to Tom.
Within days of speaking to Tom, he had given me a clear plan of what I needed to do to achieve my goal of a career outside of the retail environment Working on identifying what I actually wanted out of my career and then putting that into practice.
Once the interviews started to arrive Tom made me feel so prepared going into the interviews, he prepared practice questions and then coached and helped me understand what the employer wanted and how to deliver my answers in a certain way that highlighted the skills I had and needed to show. Going into these interviews I felt really prepared.
After this experience, I would certainly recommend Tom to anyone looking to find a career away from retail.”

“I have spent the last 3 years going to interviews and trying to find a new job. Each time getting rejected, each time I questioned what I have done wrong and what i could do next time to nail the job.

Tom has coached me through some basics and it was these basics which I was clearly getting wrong. I now feel very positive about going through more interviews (if needed) The three things Tom has helped me with have been approaching a job hunt in a more logical way. Nailing down the interview process. Finally a way to narrowing down a jungle of a job hunt.As a result of this coaching I now am working for a company that I have wanted to work for most of my life. I would recommend coaching and Tom found a way to get me to adjust the little faults and do things in a more structured way.“ 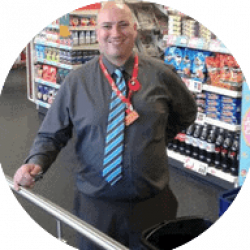 Could you be next?